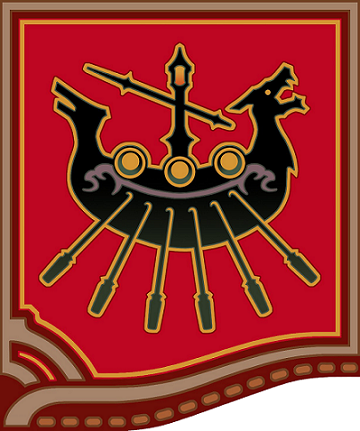 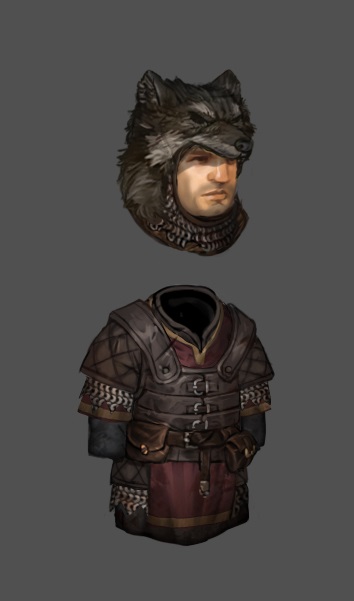 The Black Ship Company is a band of mercenaries of some repute, that operates as the military arm of the distant island realm of Recluce. They have established small bands of troops that operate along the fringes of the Border Kingdoms, largely independent of each other, but bound by their own traditions and reputation. Typical bands of the company are rarely larger than twenty or so in any single group, usually only about a dozen, though they include clerics, mages and even rogues among their number. The company maintains a central armory in Brightwater, which provides supplies and replacement troops for member companies, and has a reputation for honorable caravan work among the border principalities.

Each sub-unit of the company operates independently, and seeks to acquire a Banner of the Black Ship Company from armory, displaying the successful company units in their contracts, and giving them an important edge over their rivals. These devices can be acquired from the central armory at a cost of 2500 gp.