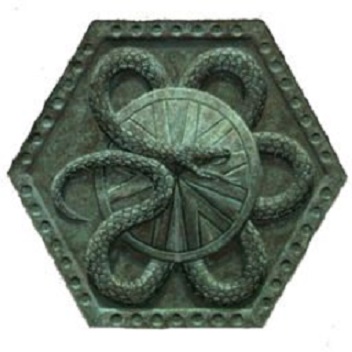 Almost nothing is known of the first inhabitants of Argoth; even the name by which they knew themselves is lost. They are now almost invariably referred to as the Earthmasters, or Ancients. Surviving murals and sculpture portray humanoid figures of diverse stature and configuration. This might indicate that they were either shape-changers or of several distinct species. When and from where the Ancients came is unknown. Legends tell of an empire flourishing on Argoth, 15,000 to 20,000 years ago. There is physical evidence to suggest their presence in Lythia and many believe that the Ancients controlled all of Kethira. Persistent legends claim the Earthmasters could travel vast distances instantaneously, change the weather at will, and control the minds of lesser creatures. 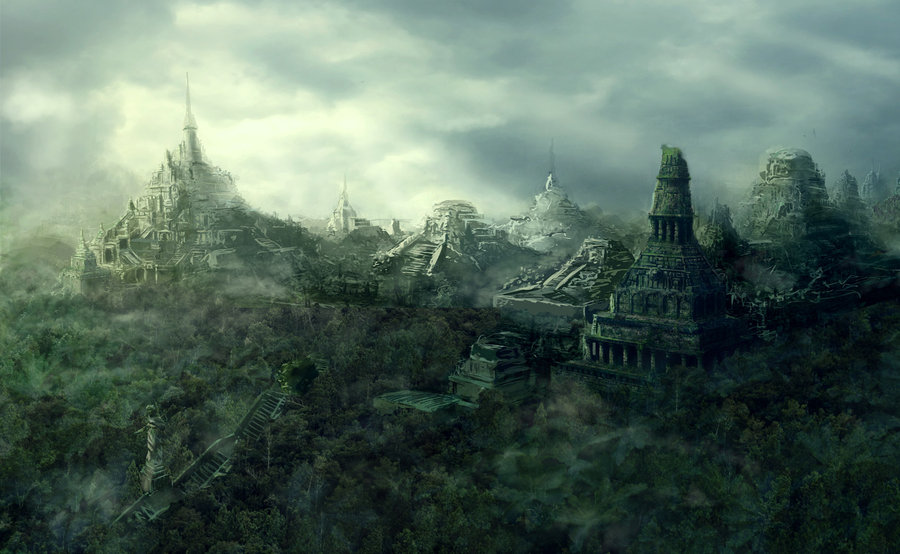 Stories of the Ancients are so incredible that their very existence could be dismissed were it not for the sites and artifacts they left. Scattered across Argoth, and elsewhere, are to be found mysterious ruins. Considering their antiquity it is remarkable that anything survives at all. Known sites tend to be in remote, inaccessible locations. Physical evidence of roads linking the sites has never been found. Although above-ground remains tend to be poorly preserved, most sites have extensive and well-crafted underground chambers and tunnels. One legend describes the Lost City of Lahr-Darin, said to exist beneath some mountain on Argoth.