Tobin Stonehill is a former laborer from the Miner’s Guild, who built the small Stonehill Inn. Born and raised in Brightwater, he is a friendly sort of person, but his skill in cooking is undeniable, and so he found more money could be made in feeding the miners and folk of the local community, than mining the wastes outside of town.

Although young, he has settled into the community, with a young wife Ceti who does laundry for guests and maintains the rooms, and two young children, a daughter Giorsal (5) and a son Tormod (2). 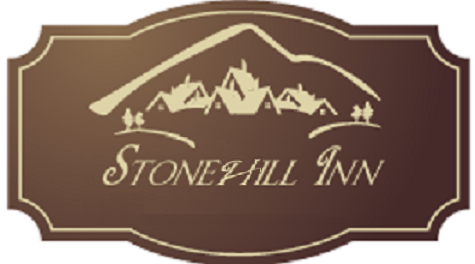 The Stonehill Inn is modest as these sorts of places go, with six (6) small private rooms for rent, each providing a basic cot, blankets, chest for clothing, and a side table with a chair and a fresh jug of water each morning, renting for 2 sp per night. Stabling is available, with fresh fodder and water available for a mere 2 sp per night, as well, though there is no stable boy present. Use of the common room is allowed by visitors for a simple 1 cp per night, and allows one to occupy a spot on the floor along the walls until day break.

The common room is the inn’s best feature, providing a locally-brewed ale for 2 cp that is rich and earthy, made in the cellars of the inn itself. He also offers the local Elderbreath Cider for 2 cp per tankard, but is quite popular with visitors. Inexpensive wines and ales are sometimes imported from Brightwater, and sell for various amounts, typically 2 cp per tankard. In addition to these drinks, the inn offers a fair meal each evening that includes meat pies, cheese, bread and a hearty barley beef soup, for 5 cp per serving. Morning meals are typically pottage from the communal pot for 2 cp per serving, but includes a helping of day-old bread and flagon of small ale; this meal is quite popular with local miners, who sleep in the common room and then take their daily hot meal before heading back into the wastes. Travel rations are also available in small quantities, typically 2-3 days worth for 5-6 sp per pack, and often include cheese, hard bread, strips of dried meats and fruit in season. 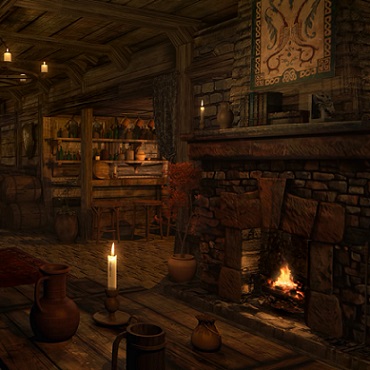 Today the Stonehill Inn remains the only reputed place to spend a safe, welcoming evening for most travellers, and the recent removal of both the local bandits and goblin outpost overlooking the trade road has encouraged Master Stonehill to think about expansion plans. He has hired on Nilsa Dread as a general serving and cleaning girl for the inn, and is looking into expansion of the stables (and the hiring of a stable keeper) as well as adding a few more rooms to the inn with the promise of trade before winter.

The adventurers have all taken rooms at the inn, paying a modest fee of 200 sp per month for a fairly bucolic modest lifestyle and a safe place to store their accumulating wealth and goods between adventures, while they contemplate settling down in the community. 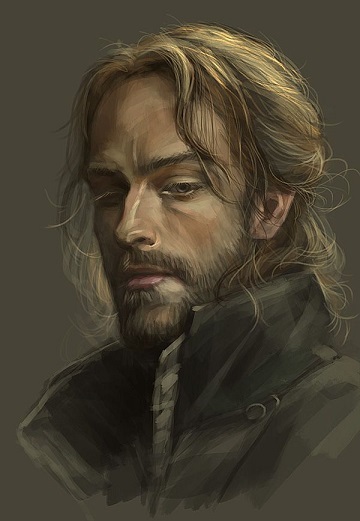